Macs Fan Control provides something that only Apple developers possessed in the past: the ability to control how a Mac's cooling fans perform. This is not something you should take lightly.

Apple used advanced thermal modeling to develop the cooling profiles used in their fan management systems. Geared toward intermediate to advanced Mac users, Macs Fan Control can replace the Apple-supplied fan profile with the one you create. Beginners can use it, too, but you must be careful: Misuse can damage a Mac. 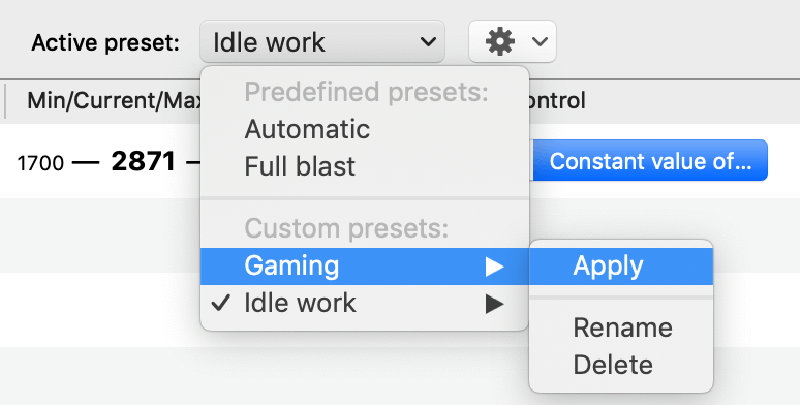 How to control your Mac fans
Download and install Macs Fan Control from MacUpdate.

Launch the app and you will then have access to the fans and be able to see the temperatures of the components inside your Mac.

Under "Control" click "Custom" and you can then use a slider to change the fan control on your Mac". 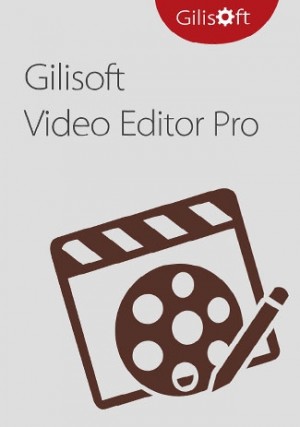 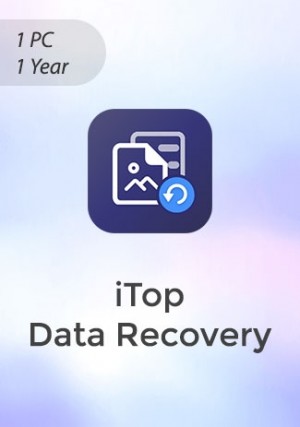 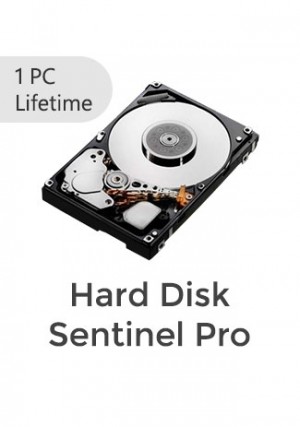 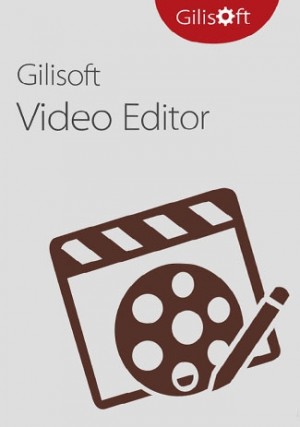 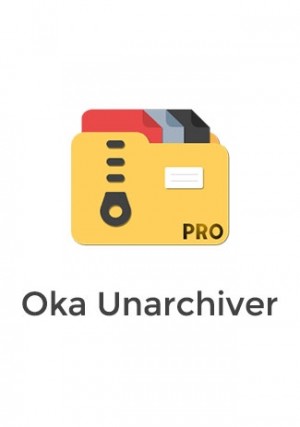